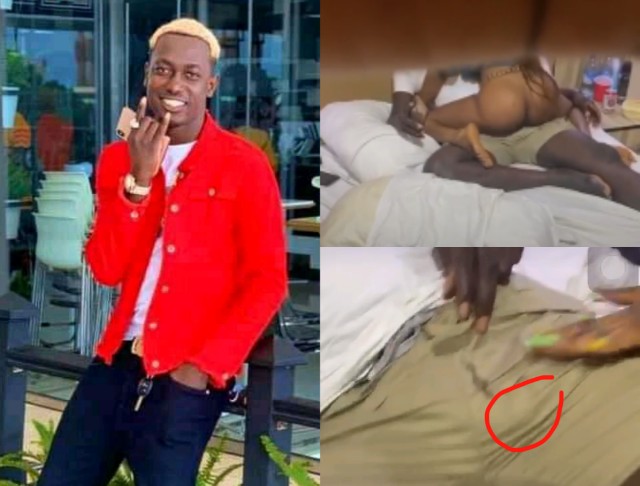 Hey guys, this post is dedicated to all spadites a popular Facebook page called SPADE, its widely known for naughty and s£xual related contents. The group was banned due to reports of the kind of contents posted there and a month ago it was re-opened and has already has up to 17k members in a month time.

Mikel Spade, a public figure and Instagram celebrity, is the CEO and Creator of SPADE fans group, he does lots of giveaways, hangies, contests, freebies and talent displays for his members which help in promoting the group so fast. 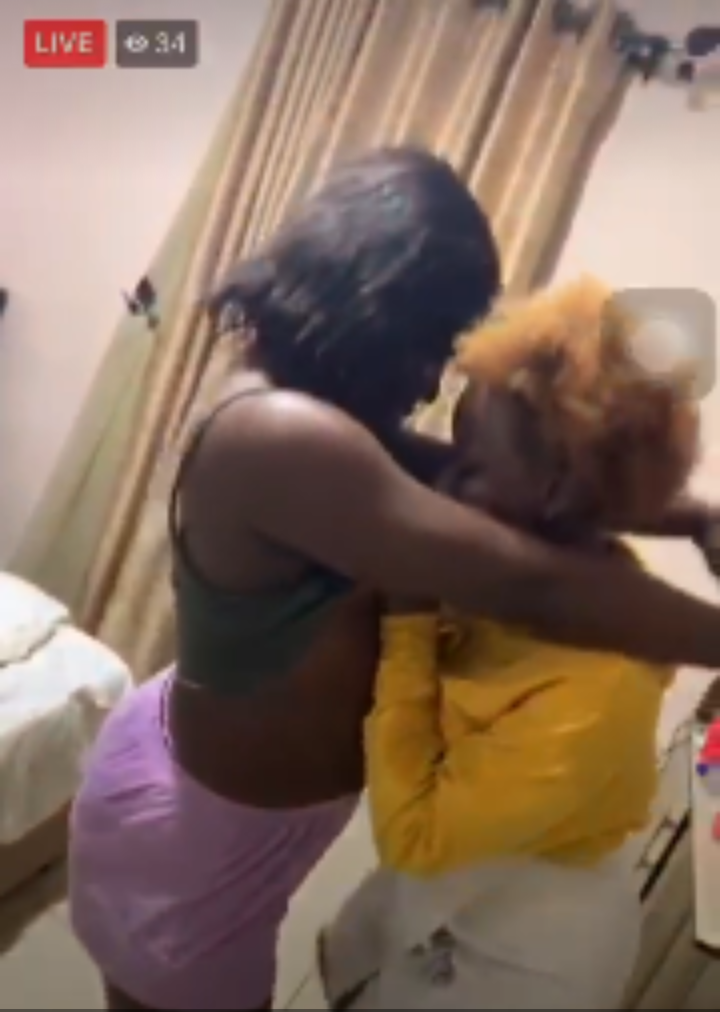 Today’s Mikel Spade birthday, so at about 12:40 am today he went live on his group on Facebook, he was spotted with 4 ladies and was with some two (2) other guys in an hotel room, they organized a small get together.

Mikel went live and some of the group members who joined, recorded from the live video, because they well known him for posting nasty and naughty stuffs. The girls in the hotel room were spotted kissing each others and twerking.

One of the girl dressed in a blue gown, with no panties on, was actually seen on top both of the boys twerking trying to make them get aroused.

While she was twerking on Mikel, he was busy pressing his phone, but as soon as she got up he was a mess already, his pant was already wet. A sign of liquid was spotted on his short, the question was is it from him or from the girl? Remember she was n@ked.

BUY AND SELL ON OMEZAH